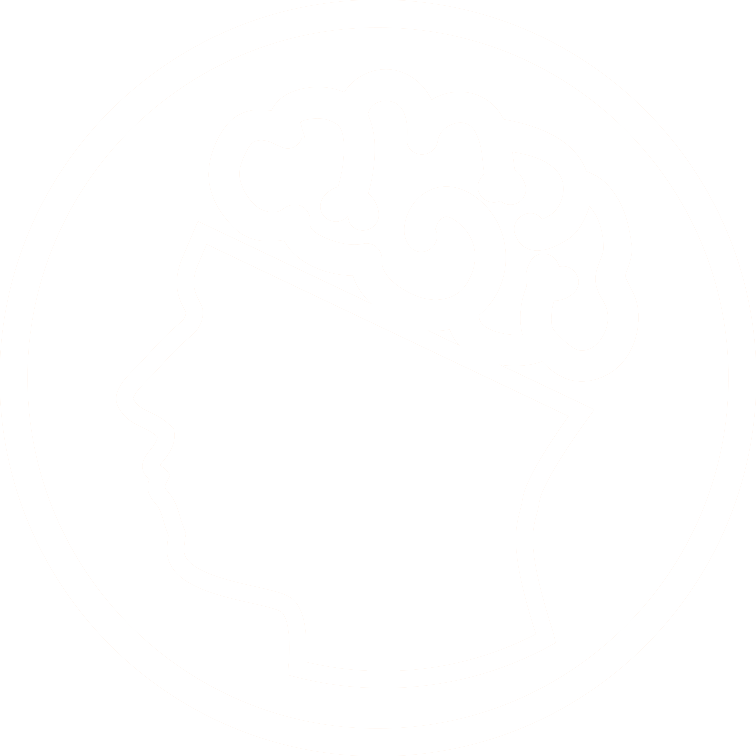 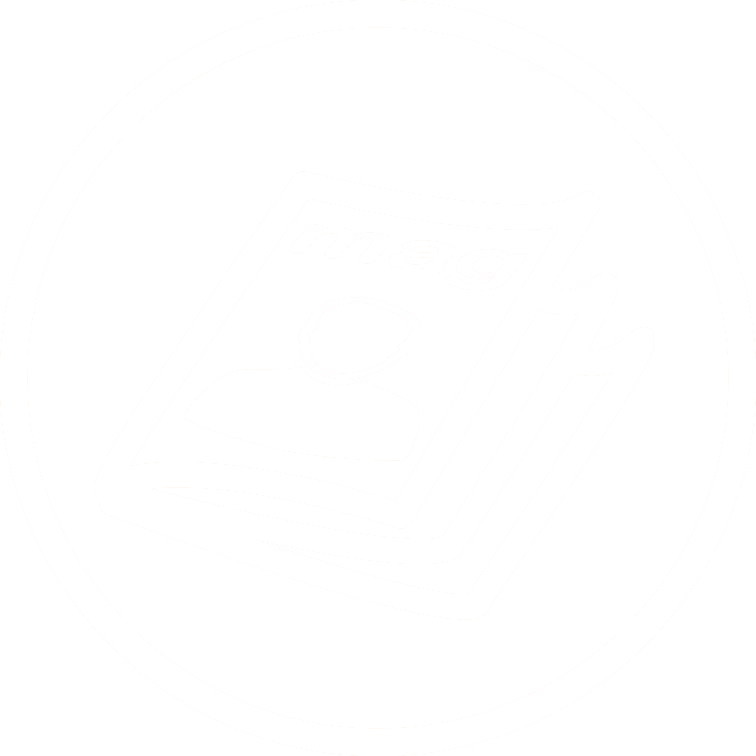 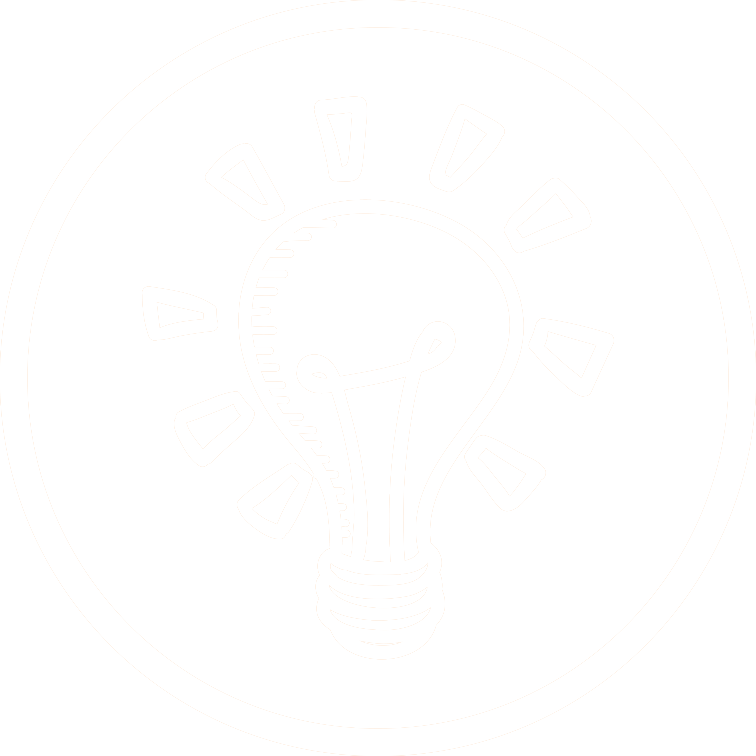 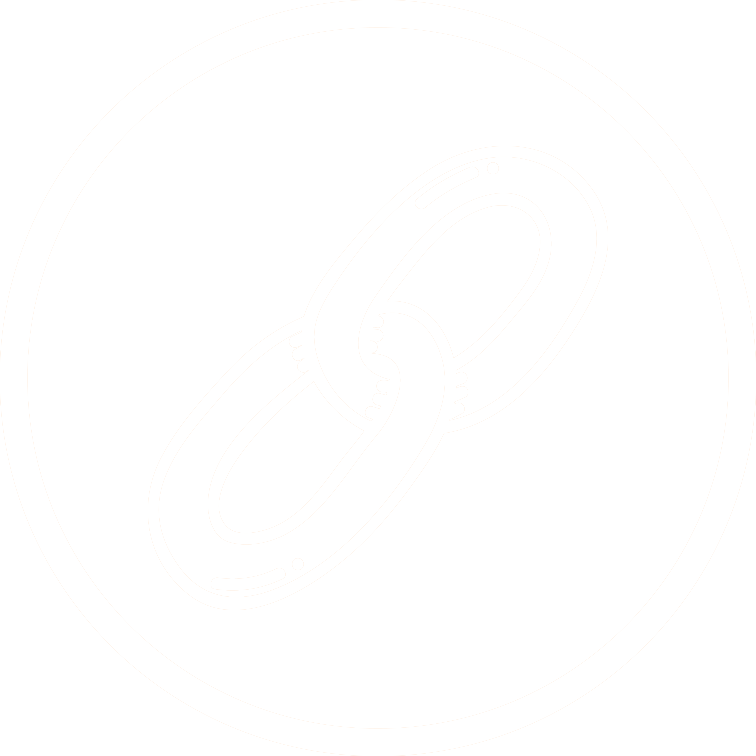 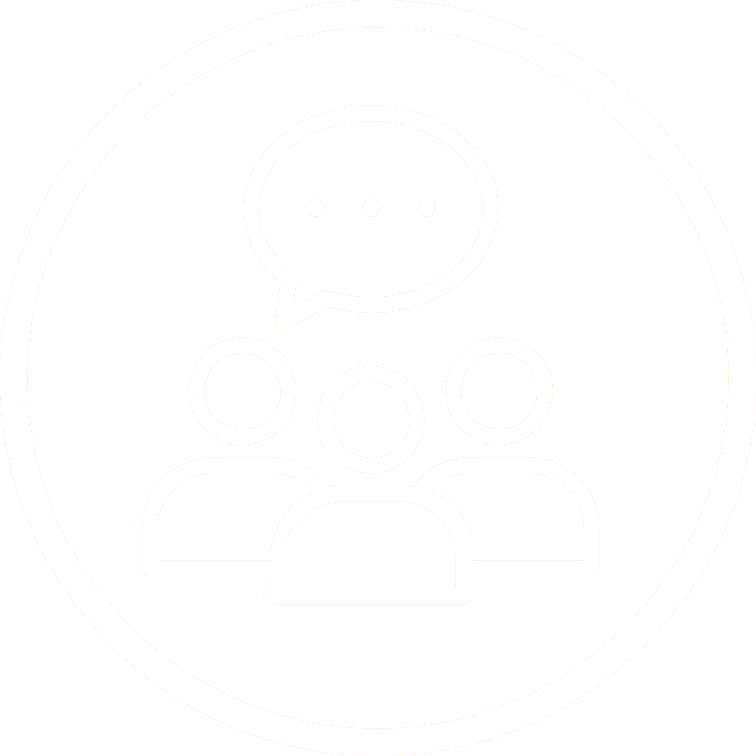 Early on during the legalization of retail marijuana, the Washington Department of Health (DOH) realized low-income, LGBTQ, AIAN, Black and Latino youth face different and more complex challenges compared to their white counterparts. To address this fact, they committed to establish initiatives dedicated to developing culturally competent strategies aimed at effectively reaching these priority populations. The Idea Marketing has been on board since 2016, when work began with these priority populations. For the past four years that work has fostered a fruitful relationship between The Idea Marketing and DOH.

Our team began with extensive formative research across targeted geographic areas which provided a solid base for the campaign’s creative and communications plan. This phase of the work included both qualitative and quantitative research with youth and caregivers.

Given the history of discrimination in Washington state, extra research was conducted with Caucasian individuals who exhibited some racist and economic biases. The objective was to measure the level of resistance these initiatives could offer and proactively draft strategies to diminish the possibilities of any type of backlash the campaign could face.

Research insights were analyzed to develop a creative framework, which was later used for two campaign creative concepts. Then, extensive creative testing provided key insights to refine the creative.

With a deep understanding that family is the most important protective factor against youth risky behaviors, specific efforts were developed to educate and provide extra guidance to parents.

A key component of our efforts was establishing working partnerships throughout the state. Washington has a model of Educational Service Districts (ESD) which organizes the public schools, pooling resources and services. Each ESD is responsible for providing continuous support and education to the parents in their regions. With this in mind, The Idea Marketing established strong strategic partnerships with different ESDs, holding multiple working sessions to determine the best resources needed to support youth marijuana prevention efforts for parents and trusted adults.

Having active advocates in the community is key to ensure the sustainability of social norm campaigns. With this in mind, about 30% of the efforts were dedicated to developing strategic partnerships across targeted geographic areas.

Counties with the highest needs and largest underrepresented populations were targeted: King, Yakima, Benton, Franklin, and Walla Walla. We built and implemented a thoughtful strategic model for relationship building and strengthening, which allowed our team to obtain unprecedented support across all selected areas.

These partnerships provided valuable reach into the communities. For example, we gained approval from superintendents to broadcast information to student populations through school emailing systems. Through this outlet, the team was able to send information to students and recruit youth ambassadors in a short period of time.

Getting youth to read prevention information is an uphill battle.  So, new approaches had to be developed to ensure they internalized information through other, more appealing means. The Idea Marketing created a trivia game for youth, designed to be administered via three questions. Youth selected an answer, and regardless of whether it was right or wrong, the correct response with accurate facts was displayed before they were allowed to advance to the next one.

Each trivia was conducted by youth ambassadors armed with tablets during school lunchtimes. As an incentive, once the student completed the trivia, they gained credits to buy snacks or candy at the school store. Each week, the questions were refreshed, giving them more opportunities to gain points.

When schools were forced to close due to COVID-19, the program required innovative modifications. The trivia game was moved to an online format and ambassadors were able to distribute it via a link that could be sent via text messaging, email or social media platforms.

Additionally, youth had to have a new kind of incentive to play the trivia. After further feasibility analysis, two options were selected: virtual movie nights and virtual parties. For the movie nights, groups of friends could have their very own private screening, particularly attractive during a time when all movie theaters were closed.

In a similar manner, they could access virtual parties with a renowned D.J., giving youth the opportunity to connect with friends, have fun and dance despite the lockdowns. To ensure campaign messaging did not get lost, customized Zoom backgrounds were created. Parties were so successful that students were looking forward to the trivia games so they could gain access to virtual events, so much so that an average of 600 teens responded to the trivia each week.

Beginning in 2016, The Idea Marketing crafted and implemented an innovative, cohesive community relations and influencer model for priority populations in Washington State. This model has surpassed its original intended use in marijuana prevention, to become the model applied by DOH for COVID-19-related outreach.

To achieve the original marijuana prevention campaign goals, this model included activities aimed at enrolling three very distinct types of influencers. Each influencer group was designed to support prevention efforts among youth, either by aiding in the campaign’s implementation or by not intervening.

– INFLUENCERS OF CAMPAIGN DISSENTERS – Leaders of organizations/groups that have been traditionally against the use of public money on underrepresented populations. Responsible of educating their stakeholders on how these types of efforts benefit them directly and not only the priority populations.

Once these influencers were identified and mapped out, an additional layer was included to the model. Influencers were sub-divided into four groups: 1) power holders, 2) public-speaking abilities, 3) social media followers, and 4) rapid mobilizers.

Team members were tasked exclusively with conducting in-depth research on stakeholders in WA and developing a comprehensive stakeholder map for each influencer group (Youth, Target Community, and Dissenters). This work became ongoing as the map is being updated quarterly. The graphic on the left showcases how each map was structured. Some elements within the map have been deleted due to privacy requirements.

Once all key stakeholders were categorized, The Idea Marketing proceeded with developing new relationships and strengthening existing ones.

As the network grew, this enabled The Idea Marketing to have an arsenal of campaign supporters on the ready. These are the ambassadors that are called on when needed. They field interviews and make local appearances and given their clout, really help to propel the youth marijuana prevention message forward.

Priority populations are currently bearing the brunt of the COVID-19 pandemic. Many hold jobs that were deemed essential, like agricultural workers and meatpackers, with work environment ripe for contagion. Outbreaks in places like meat processing plants highlighted the importance of utilizing different approaches to reach, not only these workers, but their entire communities, to help slow the spread of the virus.

As DOH shifted resources in response to the pandemic, the marijuana Health Educator Manager was assigned to COVID-19 response in late February. Having seen the effectiveness of the influencer and outreach model, she opted to utilize our strategies and model in the implementation of the COVID-19 campaign, particularly among priority populations.

In this manner, our influencers were rerouted to coronavirus prevention and began educating their communities about the importance of wearing masks and social distancing through media interviews and their social media channels. Moreover, they became the faces and voices of the campaign as they are used as part of the campaign’s messaging and in an array of creative assets available at the Washington State Coronavirus Website.